Nullity of marriage or Nullity of domestic partnership.

Annulment implies that we are going to act as if a marriage did not take place; there are different bases on which someone can seek to annul a marriage.

Unsound Mind
If someone enters into a marriage and at the time of entering into the marriage they had an unsound mind they could seek an annulment because at that time they would not have been able to understand the nature of the relationship they were getting into.

Force
If someone has been forced into a marriage, the relationship was not consensual, ergo they may be able to ask for an annulment.

Physical Incapacity
Someone may enter into a marriage under the understanding that their spouse can have children and they never consummated their relationship because the spouse is unable. Under this scenario they may have ground for an annulment 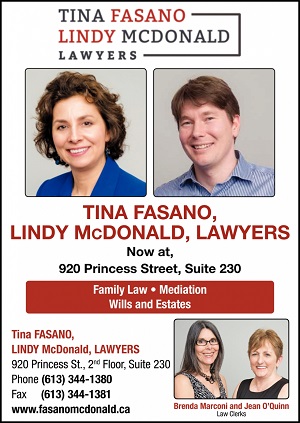